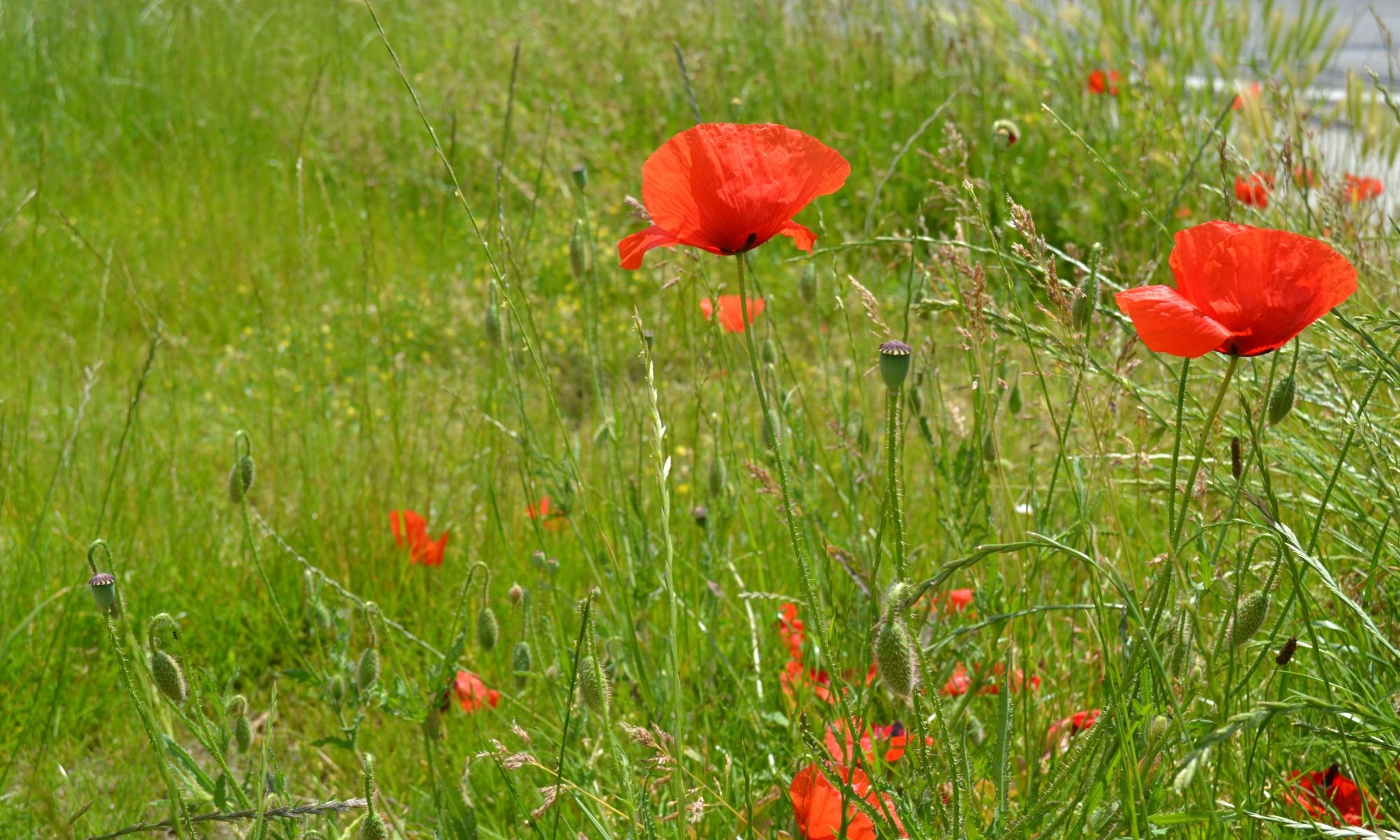 In times when people find pride in displaying their affection and fondness for each other in public, these two were unusually reticent. Although their eyes spoke, so did their faces but the caution with which they conducted themselves made it hard for me to guess if they were in love already or in the process of falling in love, the later seemed more probable.

My back had started to trouble me by now. The lack of sleep in the last three nights and the travelling through the last three days had taken its toll. I had to sit properly, if not sleep. After much deliberation, I finally told the young man that I was very uncomfortable in his seat and would like to sit at my original place. After a little confusion and a whole lot of adjustment that followed, I found myself sitting in front of them while both of them now faced the opposite side of the motion, the discomfort of the young woman notwithstanding (although all through the three hours that I spent looking at her, I had found no sign of discomfort whatsoever).
The joy of travelling alone and being reluctant to strike a conversation is in observing the co-passengers — their habits, obsessions, behaviour — one can find numerous characters and string several stories sitting in a bus or a train. I tried too, to imagine their story: Were they colleagues or class mates or maybe just lovers? Did both of them study in Pondicherry and were traveling to Chennai? Or did they live in Chennai and had come down for a weekend? Were they in a relationship already? Or were they just beginning to discover their fondness for each other? It was hard to tell. But they sure shared something special which reminded me of simpler times.
The young woman had now dozed off, hesitantly resting her read on the man’s shoulder, the man although awake, glanced into nothingness. The romantic in me hoped and prayed that he put his arm around her but he did not, even when her head almost fell off his shoulder and she woke up with a start. I was disappointed, had a man done this to me, I would have kicked his backside. The girl did not seem to mind though and they got back to their music and banter and exchanged an occasional, meaningful glance.
All this while, The Bay of Bengal had been running along the road with just an occasional building here or there, but as the stream of ugly buildings started to make their presence felt, I realised we were close to the city. I turned to the man sitting next to me to find out which bus stop would be closest to my place of stay only to find myself answering his questions: Where did I live? Was I in Chennai for work? Did I have family in Chennai or Pondicherry? If not family, did I at least have friends? His questions did not seem to end. He found it difficult to imagine that a woman could be travelling alone, two thousand kilometers away from home, just for the sake of travelling. In the process, I found out that he was new to Chennai too and was unsure of where to get off himself. But he had taken it upon himself to help me — a woman in distress. He took out his newly acquired smart phone, complete with google maps and GPS and struggled with it for almost half an hour to find me an answer, but could not. Only after he gave up did I ask the young man, who told me that I could get off at the same place as them. My neighbour was now satisfied — I had someone to look after me. I went back to explaining the purpose, or the lack of it, for my trip to him. Thankfully, he got off soon.
In the next one hour that followed, the sights and sounds of Chennai and its traffic kept me distracted. Also, by now, I had lost all hope of getting to know anything else about them. Crawling though a sea of cars and buses, we finally reached our destination, the young man helped me pull my heavy bag down and the woman smiled at me. As I stood at the bus stop, waiting for an auto, I saw them hold hands and beam. I smiled too.
* 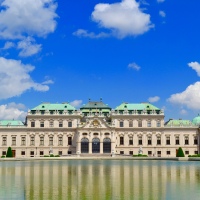 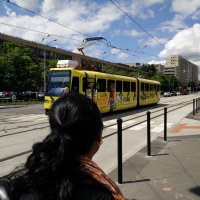