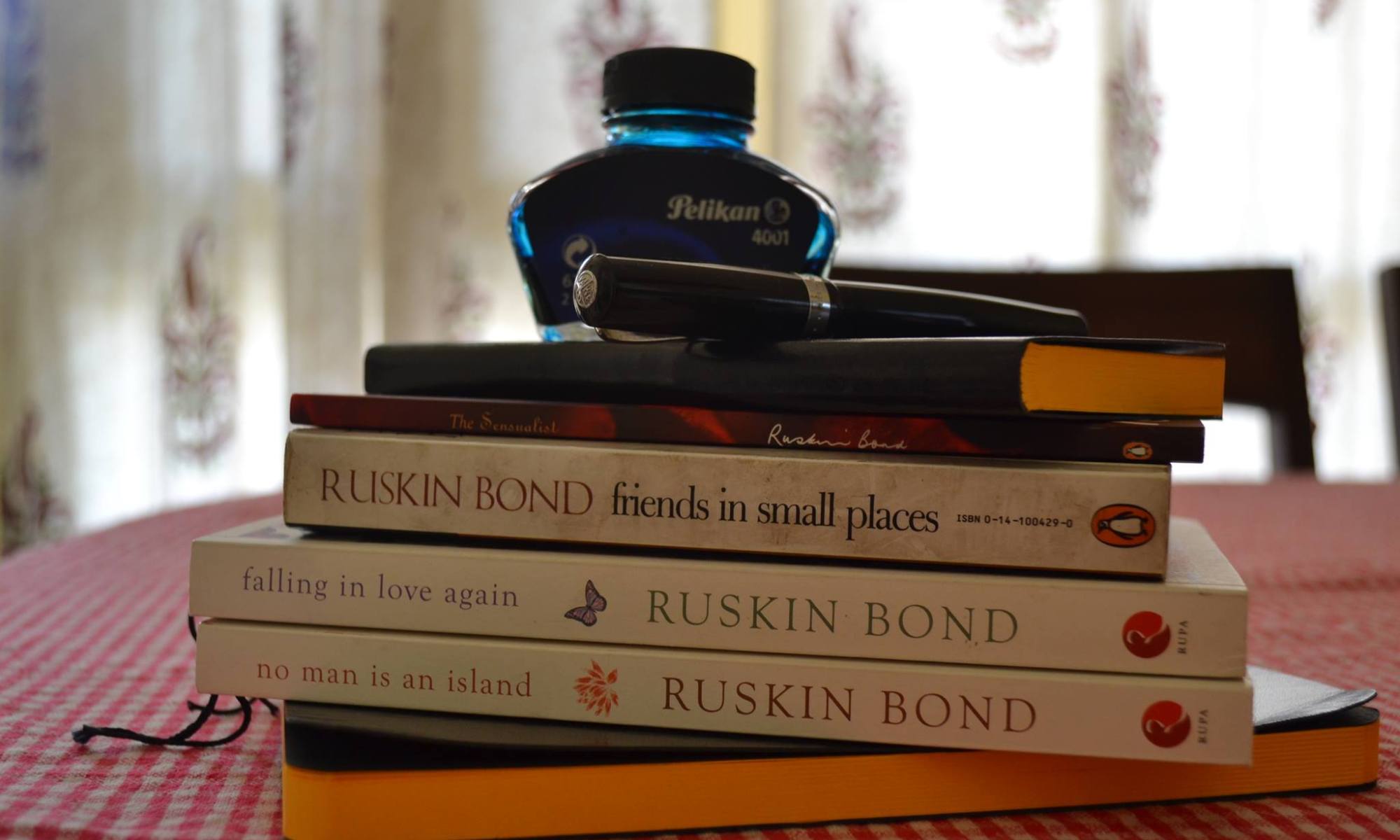 Come December, everyone and everything reminds you what you don’t want to be reminded of: that you have lost another year. As if the calender is not enough, now you have facebook too. Just as I logged in to my account this evening, there was a prompt telling me to review the year gone by. Pessimist to the core, I would have cringed otherwise but this year has been kind, so I smiled — for a change.
I have never been the new year resolution type but I do look back each year to see if I have done anything worthwhile with my life, and looking at this year makes me quite happy with myself. If I was a celebrity, I could have declared 2013 as the watershed year of my life. I have done things that I would never have done otherwise and though I run the risk of sounding stupid but I would like to disclose that one such thing is reading. No, I have not been illiterate until now and I have read some in the last thirty four years of my life but its only now that I discovered the joy of reading — thanks to two books that I read this year.

I grew up surrounded by books and everyone around me read — my parents, uncles, brother, friends, husband and now even daughter. Growing up, my father used to buy us books all the time and on every occasion. We had books coming in through post, we had annual subscriptions of children’s magazines, we had books in English and in Hindi, there were books everywhere. But there was a problem: I never read. I never had the patience to go beyond a few pages. I still remember father subscribing to a magazine called Target for me, I would have been ten at that time. All I read in that were jokes and cartoon strips, and maybe a few very short stories, while my brother, all of five then would read it cover to cover.
Things improved only slightly when I went to college, since there was nothing much to do and all my friends were avid readers too, I also picked up random books and flipped through them. While they would read the books cover to cover, I read only sections of them, eager to finish. Thank God for Archie and the gang, I had something to say when people discussed reading.
Once I started to work there was no time. There were many more interesting things to do in the little time I got to myself. Reading, therefore was never my thing. Not until now. 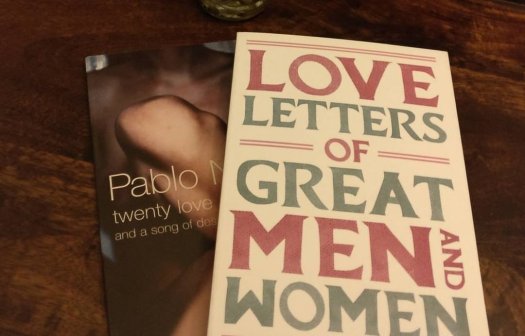 Although I am not a bookworm, I do tend to pick up books and read parts of it, especially the ones that my husband might be reading at that point. And this is how I discovered Jaya — the one book that changed my life. (Yeah, I know I sound vain, but that is the intent. This year, I want to try being vain too, for a change.)
Anyway, I was talking about Jaya. Now, if you happen to be a friend who is reading this post, you would probably have a copy of the book, which either husband and I would have gifted or would have persuaded you to buy for yourself. In any case, you would have read it. And, if you are not a friend and still reading this post (thank you very much, not many people do) you might want to but the book or at least borrow it. 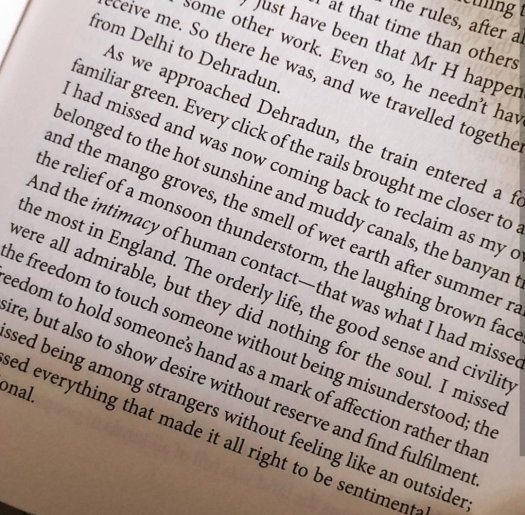 Jaya, simply put, is a layman’s version of the Mahabharata. Anyone who is twenty five years and above, would not only know the story but would also faintly remember the famous series that ran on Doordarshan in the eighties. The beauty of the book lies not only in the story in its simplicity of the narrative and language, something so rare to find among Indian authors. The author strings together small, straight forward sentences in short, crisp chapters to narrate the complicated story. It is like a jigsaw puzzle, the parts of which were until now scattered all around your child’s room, that you patiently and lovingly put together for her — to form a complete picture. As a reader what I love about the book is the ease with which an ordinary man can follow it. It unfolds the most complicated plots with such simplicity that just about anyone can read it and like it. As a writer — if I can dare call myself that, what I find most appealing is the brevity and the conciseness of the text. It is not easy to have every detail covered in an engaging prose yet be brief. Jaya is only the second book that I have read cover to cover — almost thrice. The first being Chai, Chai.

Chai, Chai has a story behind it, a story that makes you believe in chance: My husband had bought it soon after its release four years ago and loved it. For months, while I whined about being bored and having nothing to do, he suggested that I read the book. Never the one to pay heed to his suggestions, I ignored. Eventually, he gave it to my father to read; father loved it and so did mother and then it somehow got lost in their house. Not the kind to let go of  his books, the man bought another copy. That copy too, sat pretty in the book rack for months, until one day, after reading and liking the author’s second book — Tamarind City, I picked it up.

Unlike Jaya, Chai, Chai is not a story book. It is an unusual book that way, although it is categorized as a travel book, I am not sure it is that in the true sense of the word. But it is an account of a travel nonetheless — a travel that I fell in love with. The book talks about the most mundane yet the most unusual subject — railway junctions, places that you cross all your life yet never pay attention to.

The beauty of this book lies in the ordinary subject that is uplifted to another level by the authors eye for detail and lucidity of his prose. He picks up the most inane things and breathes life into them — walking though the lanes of small towns,  waiting at the station, travelling second class, spotting an old railway quarter.

Like Jaya, Chai, Chai too thrives on simple language, crisp narrative and immaculate articulation. I have a sentimental reason too for which I love this book : I grew up in such small towns and traveled through some of these junctions, may be that is why I connect to the book much more than a person born and brought up in a metro would. Whatever the reason be, it remains one of the most enjoyable books I have ever come across and the first that I read twice over — cover to cover. 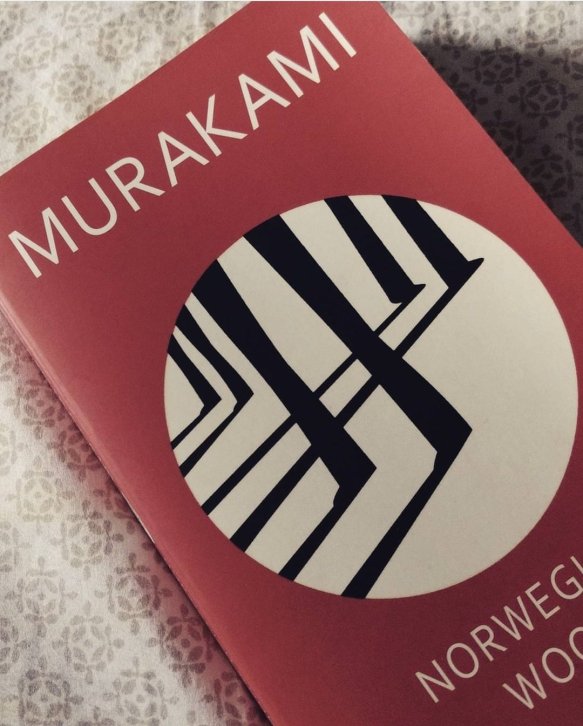 None of these are the greatest books ever written but good enough for me to get me hooked to reading for the last six months, so much so that I have read around ten books and millions of blogs. Today, having nothing to read gives me jitters, as having a book to finish would have given me some months ago.

*
This piece was first published in my personal blog, New Beginning.