Delhi is a hard place to love. It is rude and ruthless, cold and indifferent. It tests you in ways no other city can. Its vast open spaces can intimidate  you, its crowded streets can terrify you. And its people? The lesser said about them the better — or so they say. 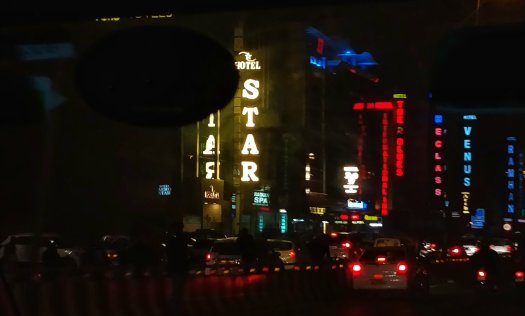 Landing into this city sixteen years ago was a dream come true for me. Unlike most people I have met, I was never afraid, frightened, or intimidated by Delhi. Initially its people made me a little uncomfortable, but that was only until I learnt to read them.

I quickly realized that “dilliwale” a term used to identify the common man of the city was the most absurd clichè ever — there is no one kind of Dilliwala, just like all Mumbai walas and Lucknow wale, and Jaipur wale are different, all Dilliwale are different too. 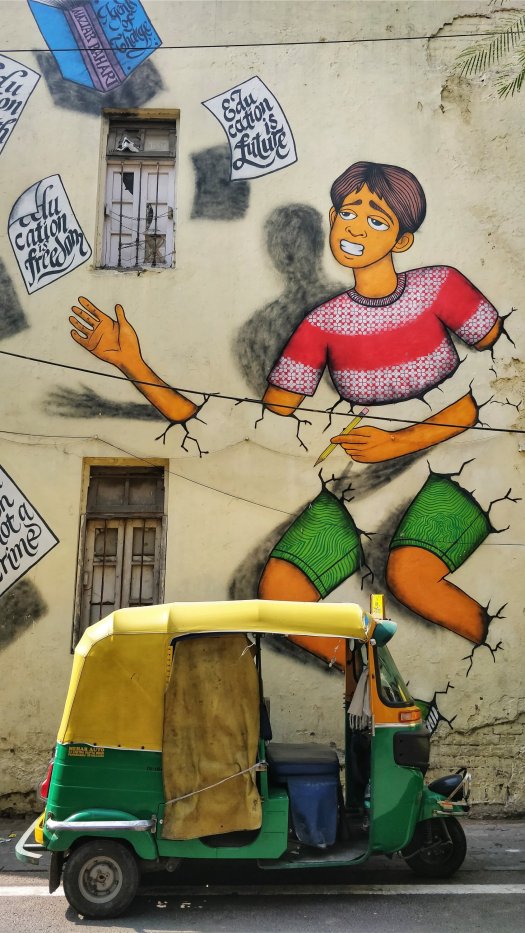 The discovery of the city and its people ran parallel to the discovery of a woman: from a hesitant, self-conscious small-town girl, I gradually evolved into a confident young woman. My work, and the exposure it gave me, filled the void that my complexes had created. I was no longer lonely and jobless. I made some great friends, I did well at work — something I never thought I could manage, most importantly, I found love.

Over the years I have fallen more and more in love with Delhi. I have learnt to appreciate its negatives, and enjoy the positives. And today, there is no other city in the country I’d rather call home.

My love for Delhi has been generously reciprocated by the city. It has given me things material and spiritual, it has taught me about love and life, it has been a constant friend all through my adult life. And so, we go on, my city and I, hand in hand, day after day, discovering new things about each other along the way. Yesterday was such a day when I discovered some more hidden parts of the city, and, hopefully the city discovered some of mine.

P.S. I have a long beautiful story on Delhi in my other blog, do hope over if you’d like to read that one.

2 Replies to “The Delhi I love (and that loves me back.)”